EcoTipping Point levers are community actions that set restoration in motion by tapping the inborn power of nature and human societies to heal themselves.

Many environmental and social problems are so complex and overwhelming it’s hard to know where to begin. But pioneering communities around the world are showing what it takes to succeed.

As we assemble success stories, the scientific goal of the EcoTipping Points Project is to better understand what made them successful. The practical goal is to help people discover and put into action EcoTipping Point levers right at home.

Everything on this website is free to view or download. Just acknowledge the source when you use it. 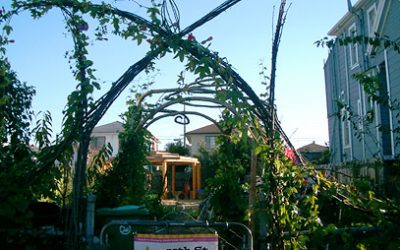 The EcoTipping Points Project is dedicated to disseminating basic principles for positive change and how communities can employ those principles to create a better future for themselves and their environmental support systems. See how we do it 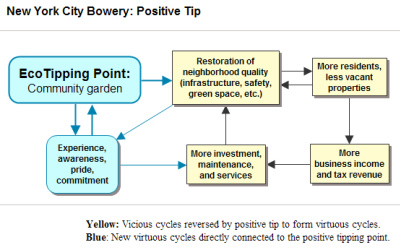 How Do EcoTipping Points Work?

What are the characteristics of an effective EcoTipping Point lever? What does it take to set restoration in motion? It’s all about vicious cycles, virtuous cycles, and Ingredients for Success that we have found in all the success stories. See how everything fits together 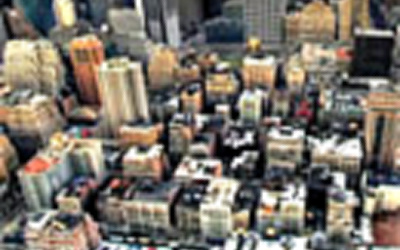 Short Videos Of Our Flagship Stories

Discover inspiring stories from communities around the world, showing how they created a healthier environmental and social support system and returned to a decent life. Experience stories through the videos 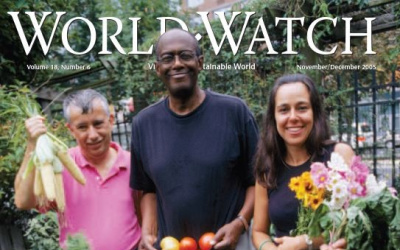 Read this seminal article and others about EcoTipping Point stories and the lessons they offer. Dive into the articles 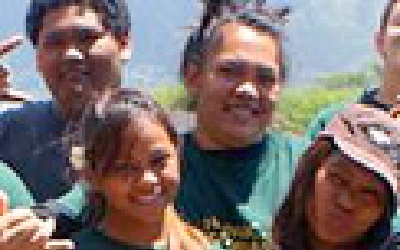 Detailed and instructive presentation of stories from the USA, India, Thailand, Mexico, Germany, China, the Philippines, Japan, Africa, and more. View a complete list of the stories 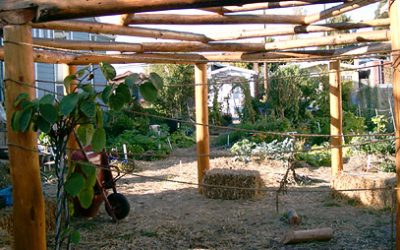 Stories about how communities have rescued their environmental support systems while also saving themselves and mitigating and adapting to Climate Change. Learn all about it 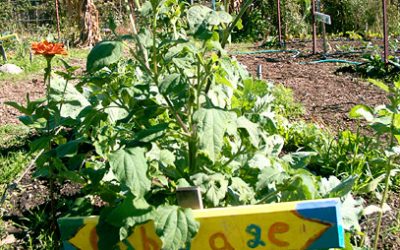 Photos documenting EcoTipping Points success stories from India and Thailand to California and Hawaii. Look through our photo galleries 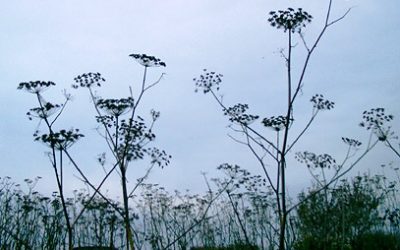 Learn how the EcoTipping Points Project can help you and how you can help the Project. Discover what you can do 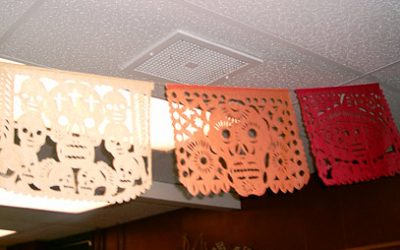 Interpretive educational materials for use with our story videos. Suitable for experiential learning at all levels of instruction from primary and secondary school to college and mid-career courses. Learn More

We Have Seen What EcoTipping Points Can Accomplish

The wells in Rajasthan’s Alwar District had dried up, thrusting the people into abject and seemingly inescapable poverty. The revival of traditional earthen dams to capture rainwater for recharging the underground water supply provided a tipping point that brought the wells back to life. > See the video.

The economics of addiction: Sell a product that makes buyers need it more. Cotton farmers in Andhra Pradesh had descended into a nearly hopeless abyss of pesticide dependence and debt. “Non-Pesticide Management” was the tipping point that brought health and hope to Punukula village. > See the video.

The city of Arcata, California, responded to a wastewater disposal crisis by rejecting a buy-in to a sewage treatment plant in favor of using wastewater to create and nourish a wetland providing wildlife habitat, community recreation, and low-cost, high-quality disposal. > Read the in-depth story.

In a remote fishing village in the Philippine archipelago, coastal fishers responded to falling fish stocks by creating a no-take marine sanctuary on 10% of its coral-reef fishing grounds. This initiative sparked a renaissance of their fishery and also their cherished way of life. > See the video.

Urban sprawl was out of control in the Salt Lake City region when, in 1997, a public/private coalition (Envision Utah) set in motion a process that profoundly changed regional growth in the region toward a healthy direction while also showing how to makeit happen. > Read the full story.

Taking Back the Mangroves with Community Management (Trang Province, Thailand)

In coastal fishing villages in southern Thailand, catches were falling and desperate fishers were drawn into using destructive fishing methods and gear. YADFON, a small development organization, began working with villagers to trigger a regeneration of their society, economy and fishery. > See the photogallery.

Government promotion of export-oriented agriculture was pushing farmers into a downward spiral. The farmers charted a strategy based on agroforestry, local processing, and forest management to restore their environment and financial health. > See the video.

Getting Rid of Zika and Dengue Fever (Monte Verde, Honduras)

For years, Aedes aegypti mosquitoes and dengue fever were a regular part of life in Monte Verde. Then the community used biological control with turtles, tilapia, and a tiny crustacean “great white shark” to free itself from the mosquitoes and the diseases Zika, dengue fever, and chikungunya that they transmit. > See the video.